A new look at 'the hard problem' of bilingual lexical access: Evidence for language switch costs with univalent stimuli

Considerable work has used language-switching tasks to investigate how bilinguals manage competition between languages. Language-switching costs have been argued to reflect persisting inhibition or persisting activation of a non-target language. However, these costs might instead reflect the use of bivalent stimuli (i.e. pictures or digits that can be responded to in either language). That is, language-switching costs may simply reflect a cost of selecting the task-appropriate response for a given item and so may not be reflective of bilingual lexical access [Finkbeiner, M., Almeida, J., Janssen, N., & Carramaza, A. (2006). Lexical selection in bilingual speech production does not involve language suppression. Journal of Experimental Psychology: Learning, Memory, and Cognition, 32(5), 1075–1089]. The present study addresses this concern by having Chinese/English bilinguals switch between languages in response to inherently univalent stimuli (English words and Chinese Characters) as well as lexically univalent, but orthographically bivalent, stimuli (English words and Chinese Pinyin). Speakers showed switch costs when naming both univalent and orthographically bivalent stimuli, showing that switch costs can be found even with inherently univalent stimuli. 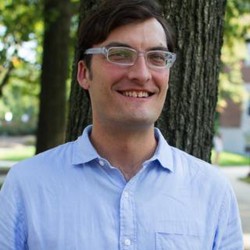